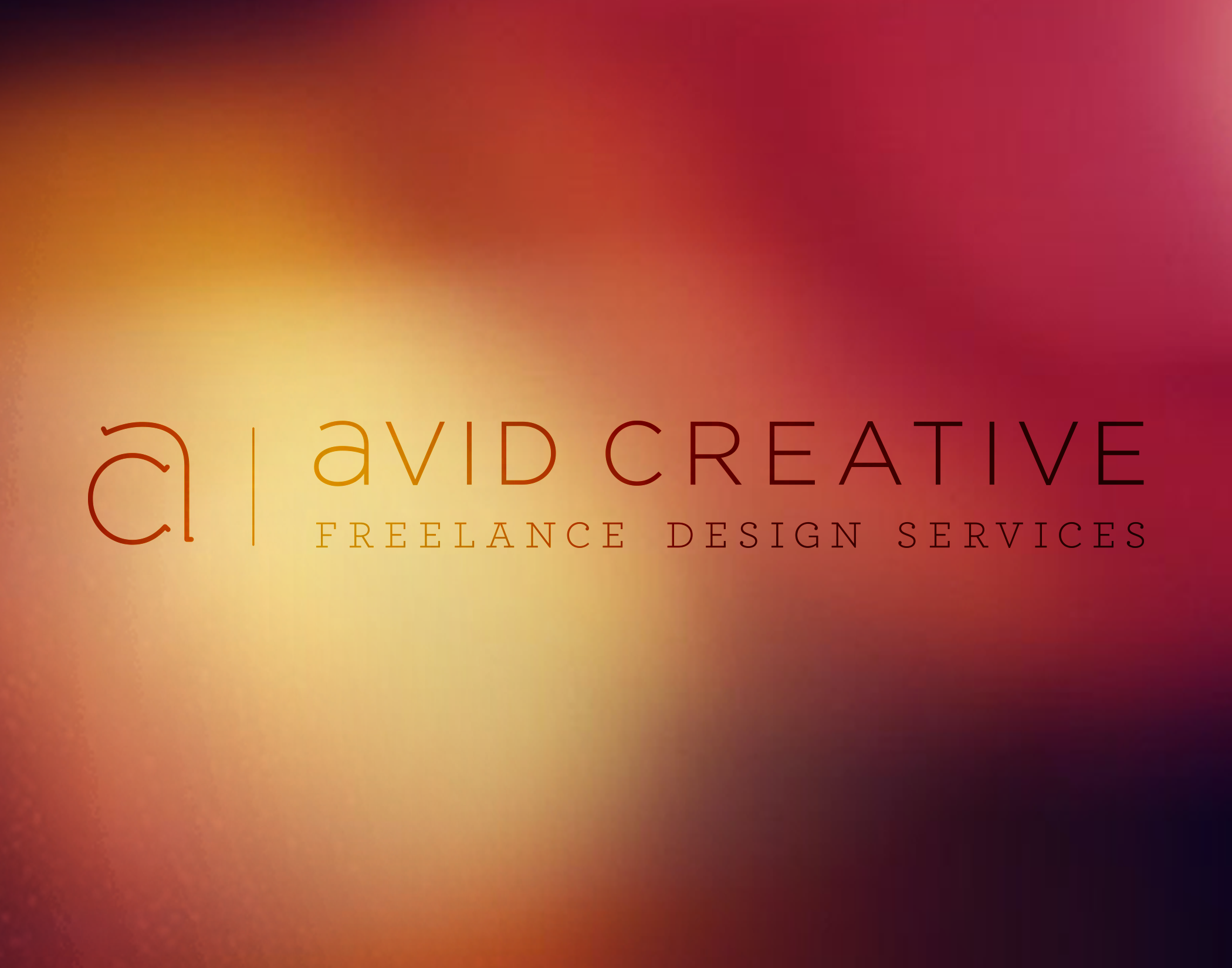 The previous logo I had seemed to be a little dated. So I went to the drawing board and came up with a simple idea of having the ‘c’ incorporated into the ‘a’ to form a full ‘a’, opposed to the previous version with the ‘c’ overlapping the ‘a’. The logo is derived from the gotham font which is used across the Avid Creative brand.
I also brought in a lower case ‘a’ to the text portion and tweaked the thickness to fit in with the upper case text in the rest of the logo type. As well I changed the bottom font text to Archer. As the rest of the logo seemed to be too simple, so I wanted a nice balance with the fonts.
The idea was to have consistent branding and feel accross all social media platforms & online presence, while being diverse with the application of visuals. Using my business plan as a driver of the brand visually, this helped make sure the representation of the brand is in the right direction.
8 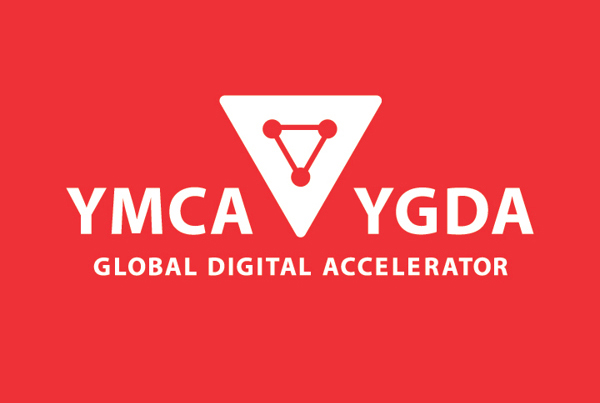 YMCA YGDA is a brand representing the digital side of the YMCA. Working with my client Sean Moffitt of Wikibrands to bring the brand to life. Currently the project is in the building stages of exposing the brand and gaining partners. The goal for YMCA YGDA is to become the world’s #1 digital not-for-profit for youth by 2016. 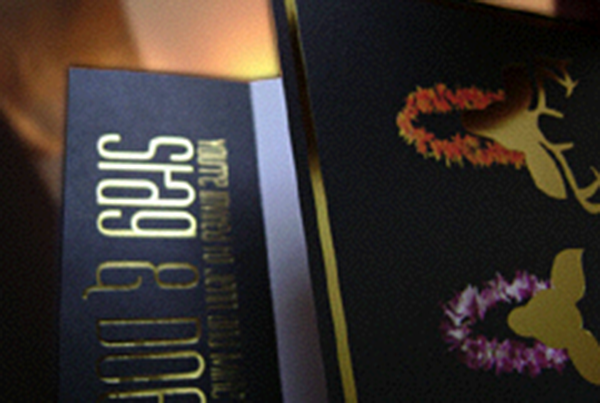 Created for a friend of mine, this stag and doe invite was fun, with freedom in creativity. I was inspired from a set of cuffs that were in gold and decided to have a similar image on the card face. Since the theme was tropical I have the stag and doe dressed with lei’s. Simple, and effective. 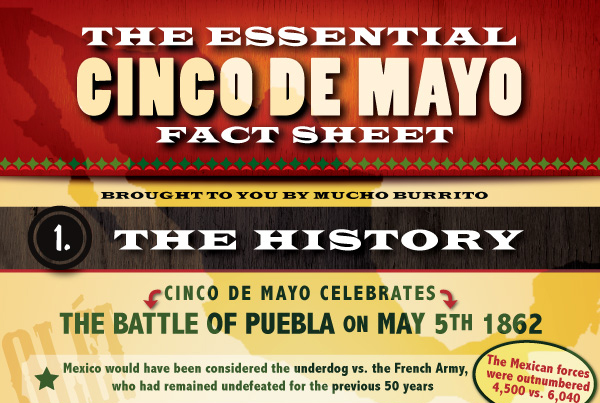 Created for my client was a series of infographics specific to the Cinco De Mayo 2013 Mucho Burrito Promo. The info graphics were shown across multiple Digital Media Platforms mainly focusing on Facebook and Pinterest. The project objective was to increase and engage customers with the Mucho Burrito Brand, and was very successful doing so. 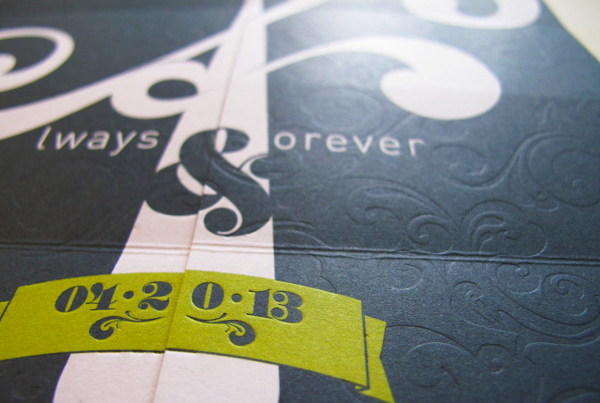 This invitation was based on our initials A & F which went with the theme ‘Always & Forever’. The never ending invite was the perfect idea, although the project was very ambitious and production took a little more time and effort than expected.

The challenge I faced was finding a printer to be within budget while being able to print letterpress and scores, not to mention assembling them. Additionally there was the task of trying to find the right stock that wouldn’t transfer to the opposite side while keeping the stock thin enough to fold properly. We definitely managed to accomplish the right balance.

The project was completed just in time and managed to stay within budget by assembling them piece by piece with the help of family.

This was printed by www.Someone.ca.